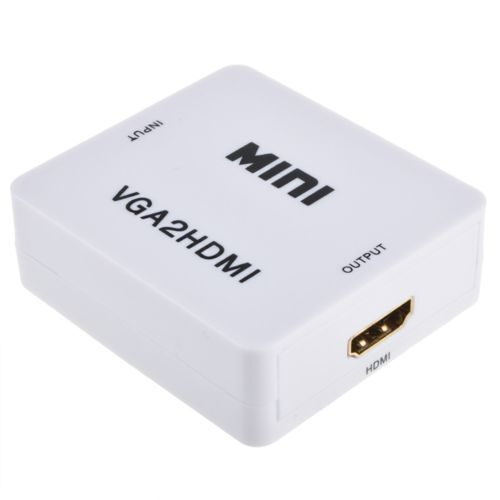 Video cables and interconnects are useful for linking two pieces of technology together through a wired connection. These cables are often more stable than their wireless counterparts and, for older technology, are often the only means to accomplish this kind of connection. The cables in question vary in type and function, so the kind you need will depend on what you want to accomplish and what technology is involved.

What is an optical audio cable?

An optical audio cable is a standardized form of audio transmission from other electronics to speakers, letting users play sound from a smaller or non-audio transmitting machine on a different one. Utilized through a digital audio socket, these cables run from one end of an electronic device (such as a computer, game console, DVD player, etc.) to an appropriate AV receiver on another piece of technology, sending the data as either an uncompressed PCM audio signal or compressed 5.1/7.1 surround-sound signal.

What is a phono input used for?

Phono inputs are input jacks used primarily for older technology. Typically of the RCA variety, they can be found on the back panel of certain electronics like boomboxes. Using an appropriate cable, users could plug their technology like turntables and phonographs into an amplifier, increasing the volume of the playback and allowing their music to play louder. While popular enough that most stereo equipment was equipped with phono inputs during the 80s, theyve since fallen almost entirely out of use due to the popularity of CDs and radio, as well as various forms of digital media.

What is an HDMI cable?

An HDMI cables name is short for "High-Definition Multimedia Interface," essentially acting as the digital replacement for analog technology. They are an extremely versatile form of interface, allowing users to transmit the video signals as well as the compressed or uncompressed audios signals (it depends on the data type) to another device. This can be useful for making a wired connection between a computer and a projector or television, among many other uses.

Can adapters be used to turn one cable into another?

There are many gadgets you can use to adapt one set of audio or video technology to another. These adapters often come in the form of small box connectors, with one side having spaces for one set of inputs (RCA, for example) while the other side has a space for another kind of input (like HDMI). Most practically, this technology is used to allow older forms of technology to transmit their signals to newer technology.