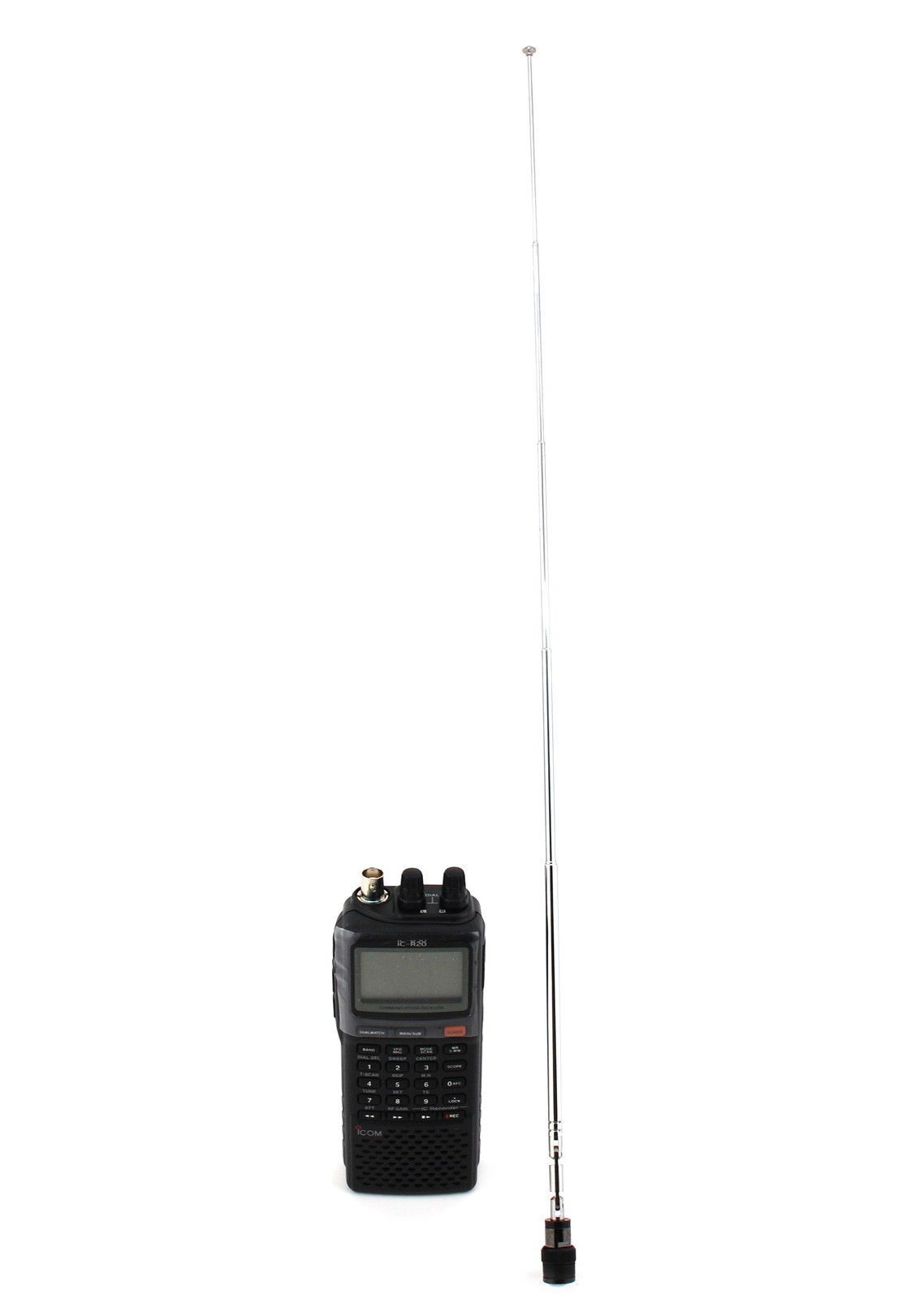 A Guide to Receivers for Ham and Amateur Radio Use

In order to receive radio waves for amateur, or "ham" radio, a radio wave receiver must be used. The type of receiving antenna that must be used may vary depending on the frequencies that you are intending to capture, as different antennas are intended for different bands. For this reason, you may need to have multiple receivers to collect all the frequencies you want.

What is ham radio?

Also known as amateur radio, ham radio is the practice of using radio waves for purposes other than commercial use, such as sending and receiving messages, self-training in radio use and etiquette, competing, and emergency communication, such as when other forms of communication like cell phones or the internet are not functioning properly. When youre snowed in and you need assistance, one of these can come in handy. While the term amateur may seem to imply a lack of experience or skill, when applied to amateur radio, it is defined as a user that is authorized and interested in practicing radio with a purely personal goal, which differentiates them from commercial broadcasters, or specific public safety broadcasters.

What RF bands are used for ham radio?

There are a few different frequency bands that are used by amateur operators depending on how far the operator wants the signal to travel. Interestingly, the lower the frequencies used, the farther that a transmission is able to go. Radio Frequency (RF) waves are measured in Hertz (Hz), describing the number of times that the RF wave oscillates every second. Generally speaking, the higher the frequency, the more information is able to be carried. Some frequency ranges include:

FM stands for Frequency Modulation and is a type of modulation employed by some radio enthusiasts as a method of transmitting information. For any communication to be possible over radio waves other than Morse Code, or other related code systems, a type of modulation must be employed to make sense of incoming data. FM is one of the more common ways of doing this because of the reliability and high-quality voice transmissions that are made possible by using it. The way that it works is by varying the outgoing frequencies in order to encode the needed information for the transmission.