Under Armour Offers Women's Sneakers for Just About Every Sport 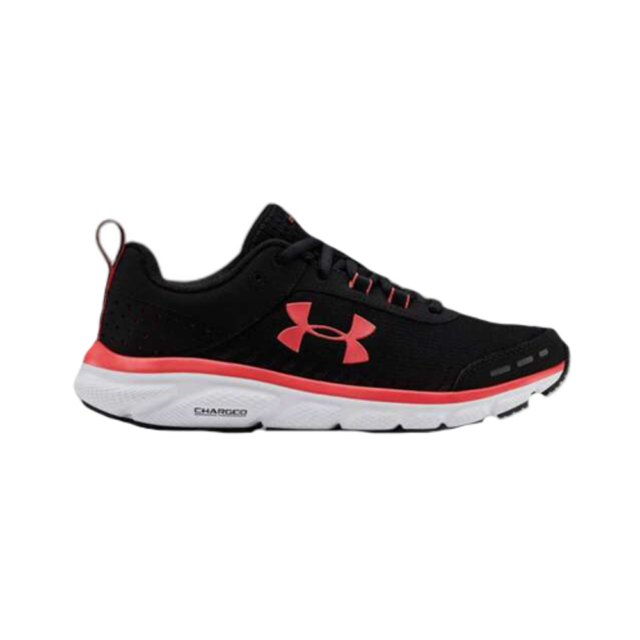 Under Armour has been such a big part of the sportswear lexicon for so long that many people are surprised to learn that the company has only been in the footwear industry since 2006 when it introduced its line of running cleats. The company introduced its performance trainer line in 2008 via its first Super Bowl commercial, launched its first running shoe in 2009, released its first smart shoe in 2016, and launched its new footwear cushioning system in 2018. Women have a great selection to choose from when looking for Under Armour athletic shoes for women.

Content provided for informational purposes only. eBay is not affiliated with or endorsed by Under Armour.