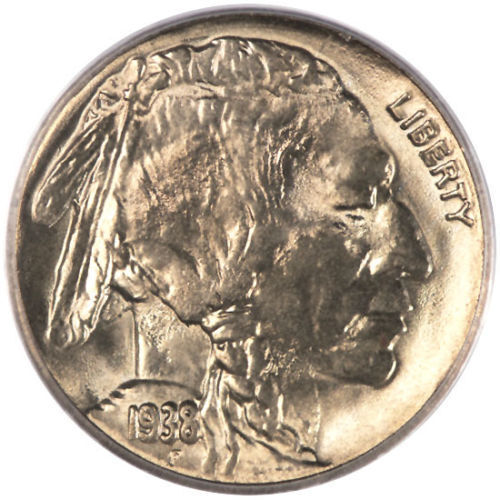 If you are thinking of collecting U.S. coins, then you may want to think about collecting nickels. There are so many unique ones, including the shield nickel and the buffalo nickel, that you can easily expand your collection.

What are shield nickels?

The shield nickel was the first one made by the United States, which started minting it in 1866. This coin shows the great shield on its obverse and a big number five on its reverse surrounded by stars and rays. Unlike most coins where there are two or three die errors, there are over 60 known varieties of this coin because the government was under continual pressure to make more.

What are liberty head nickels?

Starting in 1893, the government produced liberty head nickels. The obverse of these coins shows a profile of Lady Liberty wearing a coronet and a wreath while the reverse shows the Roman numeral for five surrounded by a wreath and the words "United States of America." Many people confuse the Roman numeral for a "V" and that gave this coin its popular nickname. This coin is made from 75% copper and 25% nickel, measures 0.8350 inches, and weighs five grams. While this coin was not officially minted in 1913, collectors know that there are at least five coins with that date on them that were mistakenly produced in Denver.

What are buffalo nickels?

Sometimes called Indian head nickels, the government started making these in 1913. This coin shows an Indian head on the front and a buffalo standing on a raised mound of dirt on the back. The government soon started using just a line under the animal and recessing the words "five cents" below it. They continued to produce these coins until 1938. During that time, there were several coins produced that had unusual markings including:

Are there any commemorative nickels?

The United States Mint has produced at least six commemorative nickels. They have produced a replica of the liberty head and buffalo nickels along with releasing four new nickels as part of their Westward Journey nickels. This set of five nickels shows President Jefferson on the front while the back shows: