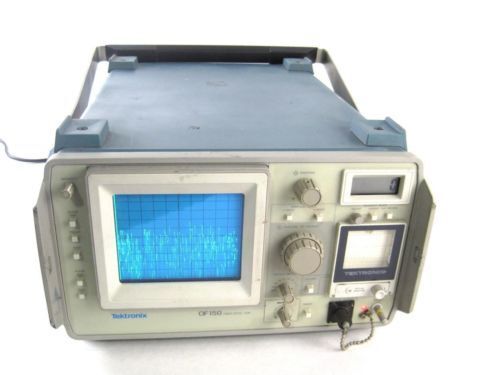 Time Domain Reflectometers and What You Can Do With Them

Time domain reflectometers, or TDRs for short, have existed since the 1960s. These useful devices are increasingly more relevant as the world uses greater numbers of electronic cabling.

How Does a TDR Work?

A time domain reflectometer works a bit like radar. It sends a short rise time pulse through a metallic cable, no matter its length. It cannot be used on optical fiber cables.

What Are TDRs Used For?

There are numerous applications for TDRs in various industries. The device has been used in telecommunications for over four decades and also has applications in fields as diverse as aviation and agricultural sciences.