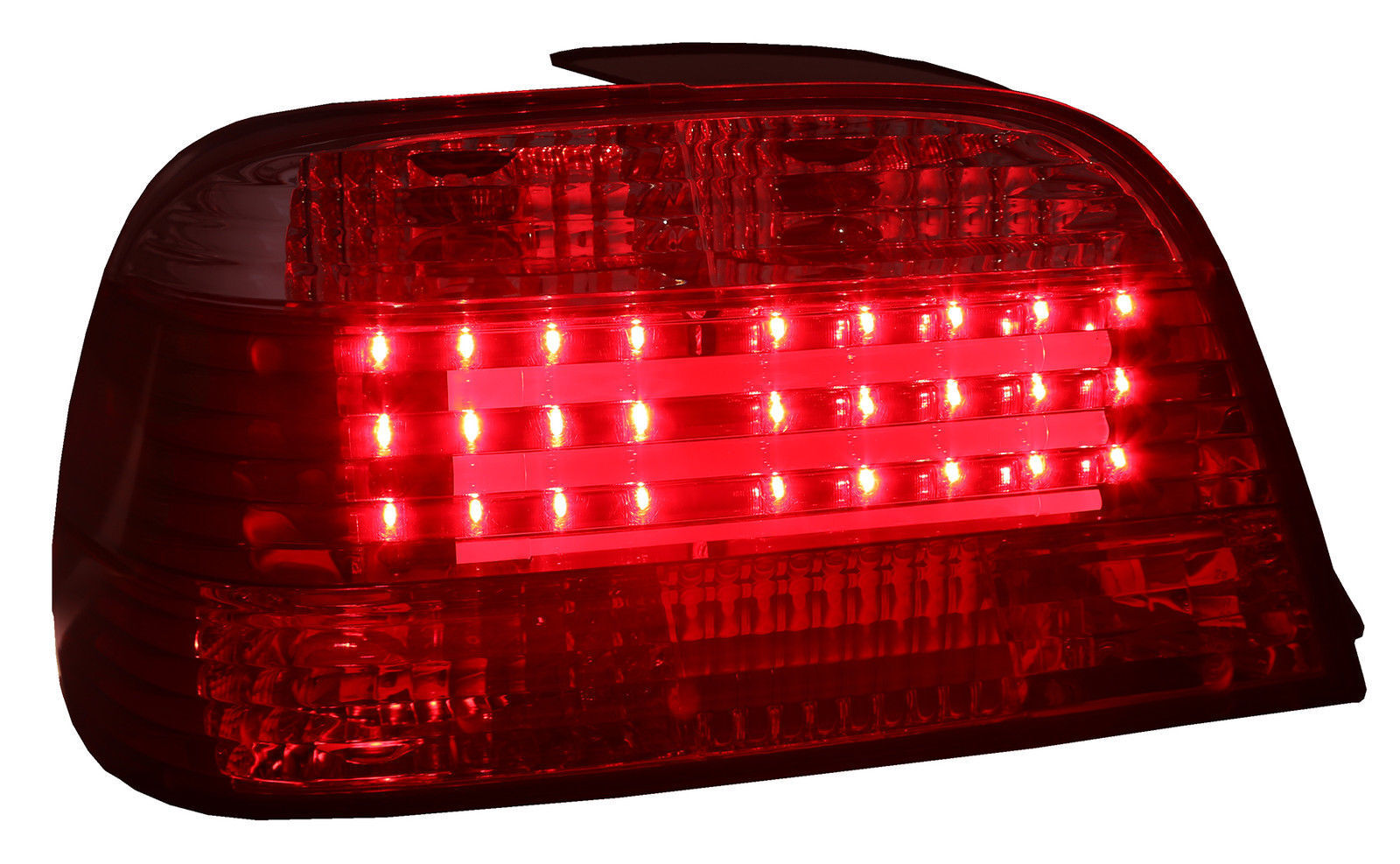 Ensure that your Mercedes-Benz S-Class is clearly designating its territory on the road with these tail light upgrades and replacements. The right tail lights don’t just declare your position to other drivers; they can double as an impressive fashion statement.

What are the advantages of Mercedes-Benz LED tail lights?

LED lighting is an incredibly efficient technology available for consumer use. LED light bulbs, called diodes, use up a minuscule amount of energy while throwing an intensely bright glare. Not only are LED diodes quite a bit smaller than conventional lighting options, but they also last an unbelievably long time: Each LED diode is rated to last 50,000 hours, which is more than five years of nonstop use.

How do you replace tail lights in a Mercedes-Benz?

When upgrading to new LED tail lights for your Mercedes-Benz S500, it’s often necessary to replace the entire assembly. This is a relatively complex task requiring basic shop tools and about an hour of labor. By following these simple steps, you can ensure that installing your new tail light assembly is a breeze:

Can you dispose of tail light assemblies in the trash?

Unlike certain types of headlights, the old tail light assembly from your Mercedes-Benz contains your plain-old, classic incandescent bulbs. This means that it can be thrown away in the trash because it doesn’t contain any hazardous materials. However, be sure to take the precautions necessary when disposing of any incandescent bulbs to eliminate the danger posed by broken bulb fragments.

How do you install the third brake light?

Required by law in North America, the third brake light located at the top of your Mercedes-Benz S-Class serves the vital function of letting other drivers know when you’re braking even if they can’t see your tail lights. Replacing this light bar is simple, requiring basic shop tools and less than a half hour of labor.