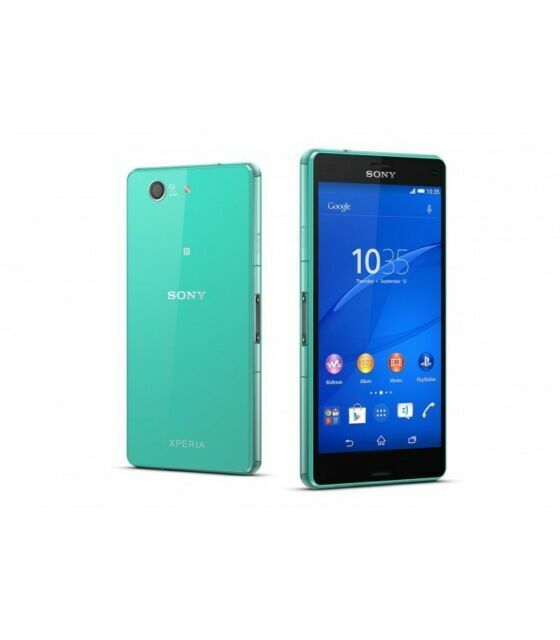 The Sony Xperia Z3 Compact is an Android-based smartphone and part of Sonys Z-Series. First released in October 2014, it is a smaller version of the regular Xperia Z3, weighing a mere 129 grams. This 16 GB smartphone comes equipped with NFC, Wi-Fi, Bluetooth 4.0, GPS system, proximity sensor, microSDXC slot, and USB 2.0 port.

What is an IPS display?

IPS stands for in-plane switching technology, which is a type of LCD display. Normal LCD screens have a tendency to lose color accuracy and quality when viewed from an angle. IPS technology solves this problem by rearranging the molecules in the liquid crystal layer to be parallel with the top of the screen. The Xperia Z3 Compact has a 4.6-inch multi-touch IPS display with a resolution of 720 by 1280 pixels. The screen itself is protected from the elements by a dust-resistant and waterproof casing with an IP rating of IP65 and IP68.

How can you choose the right camera on a phone?

The first thing you will want to consider is the number of megapixels that the camera can produce. Megapixels refer to the number of pixels in an image (in increments of millions). More pixels generally equate to more detail. The second factor is the feature set of the camera. Some smartphones contain features such as back-side illuminated sensors (which improves performance in low lighting conditions) and LED flash. The third factor is the quality of the video recording. For example, the Xperia Z3 Compact is capable of capturing 720p video at up to 120 frames per second, 1080p video at up to 60 frames per second, and 2160p video (also known as 4K resolution) at 30 frames per second.

What are some features of the Android 4.2.2 operating system?

The Xperia version of Android 4.2.2 features a mix of Google apps, such as Gmail and YouTube, and Sony apps, such as Walkman, Album, and Movies. It is also capable of playing PlayStation 4 games through the Remote Play system. Android 4.4.2 is specifically designed to improve the multitasking capabilities of your smartphone, which makes it well-suited for the quad-core design of the Xperias 2.5 GHz "Snapdragon" processor. Note that it is possible to upgrade the Z3 Compact to run on Android 6.0.1 at the latest.

4G LTE, which stands for long-term evolution, is a type of high-speed wireless communication for mobile devices. It is capable of transmitting higher data bandwidth than earlier standards for certain high-capacity applications like video streaming. Note that the unlocked version of the Xperia Z3 Compact is compatible with GSM carriers like the AT&T and T-Mobile.

Does the smartphone come in various colors?

The Xperia Z3 is offered in the following colors:

Content provided for informational purposes only. eBay is not affiliated with or endorsed by Sony.