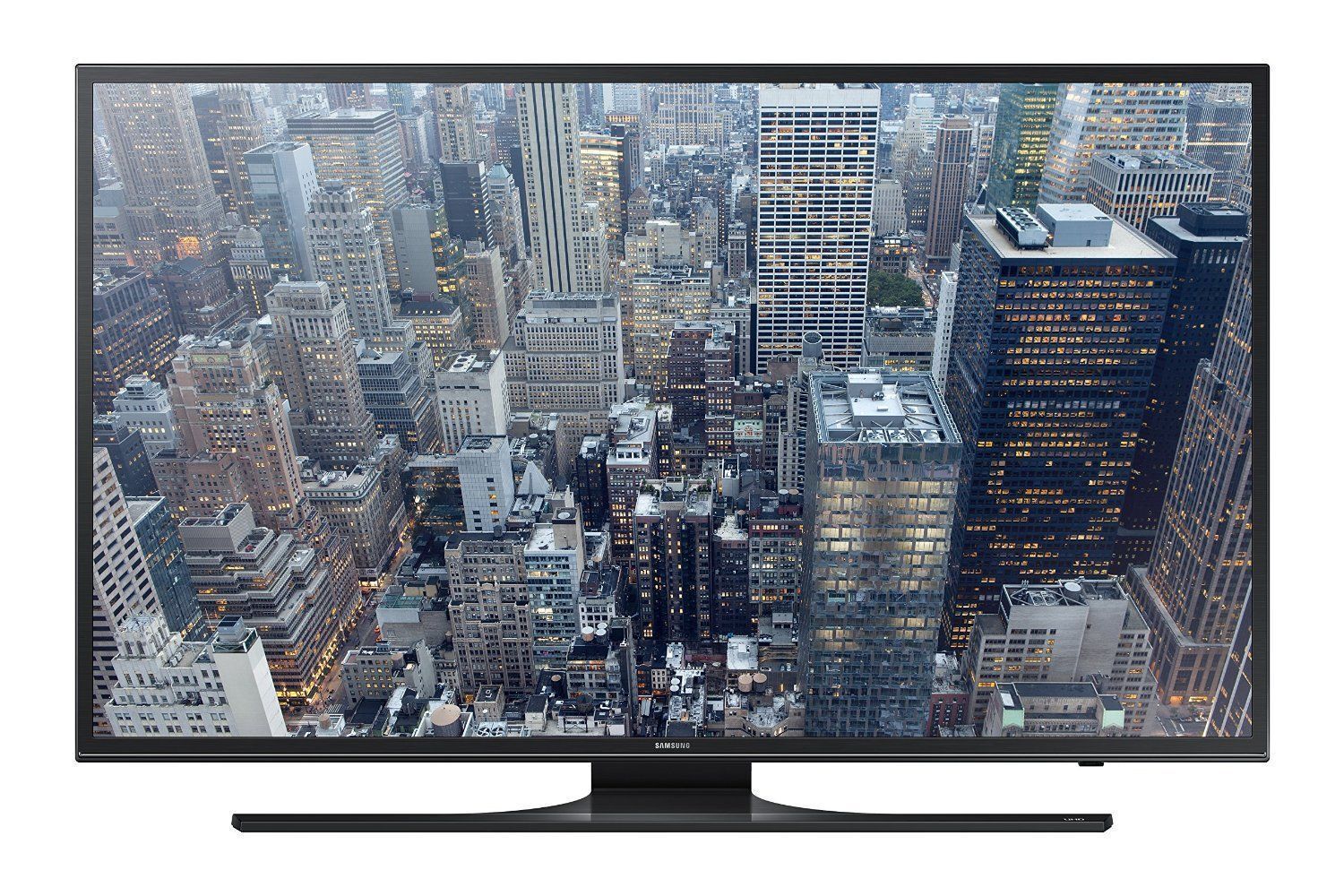 What You Should Know About Samsung Televisions

Samsung is a large manufacturer of flat-panel and curved TVs. The company sells a wide array of both entry-level sets and cutting-edge television displays. These Samsung sets range from 24 inches to more than 100 inches in size, and many affordable new and used television options are available on eBay.

How can you determine the picture quality of Samsung TVs?

OLED stands for organic light-emitting diode. As the name implies, an organic LED television is made up of an organic material that emits its own light. A conventional LCD television set requires an LED backlight to produce additional brightness, which adds to the size and bulk of the set. An organic LED set, by contrast, is thinner and lighter, and because the organic material can produce its own light, the television can produce deeper blacks than an LCD set.

Samsung groups its televisions into different series from 5 through 9 as well as the Q Series. Each series is ranked according to the overall quality of the televisions picture. For example, the 5 Series is an entry-level television series with a basic picture quality while the 9 Series includes more advanced television sets with premium picture quality. Samsungs Q Series includes a special type of television set that uses quantum dot technology. A quantum dot TV is essentially made up of small particles only a few nanometers in size. Each particle produces pure colors of red, green, and blue. This improves both the brightness and the color gamut of the set. A typical quantum dot television set can display around one billion different colors.

What is HDR technology?

Cap off your Thanksgiving break and skip the long lines thisBlack Friday. Without the crowd, shop amazing doorbuster deals on Samsung TVs, toys, clothing, and more.

Content provided for informational purposes only. eBay is not affiliated with or endorsed by Samsung.