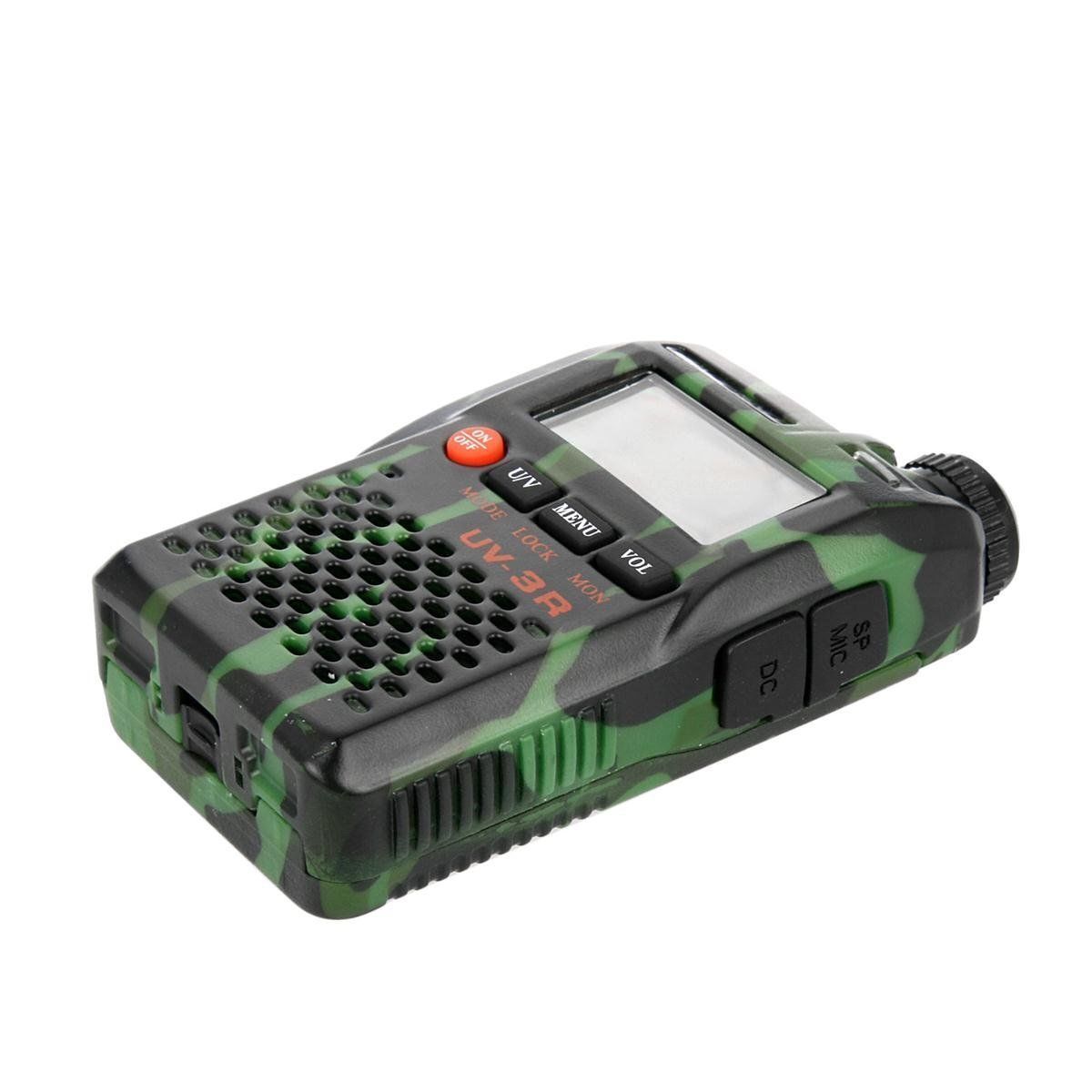 What You Need To Know About Base Station CB Radios

A citizen band (CB) radio is a short distance form of communication between individuals. The selection ranges between 40-channels and is usually within the 27 MHz band. The audio communication in this radio is two-way. A CB radio is made up of some components such as a handheld microphone and the wired cables for connection purposes.

The CB radio can operate in two different modes;

The SSB has a greater range and has less noise compared to the AM mode. The legal stipulations in the operation of a CB radio are quite flexible. Almost anyone can use a RadioShack CB radio.

There are different types of CB radios:

How does a CB radio antennae work?

The CB radio is a radio transceiver for 2-way communication. It receives and transmits. The antenna of this radio has two roles:

The antenna has to be well tuned when the radio is transmitting because it is also transmitting radio frequencies of its own specific wavelengths. The frequencies of a RadioShack CB radio begins at 25.01 MHz. However, there is a challenge since the radio has only 40 channels and each channel needs to have a different antennae length for each frequency. A compromise is thus made by the manufacturers in the antennae length.

This compromise comes with an adjustment of the standing wave ratio (SWR) of the antennae and the wire until the two are compatible.

Why should I get a base station CB radio?

CB radios were popular before the invention of mobile phones. They were used as a means of communicating on the roads while in transit. However, a considerable percentage of people are still using these FM audio radios.

Content provided for informational purposes only. eBay is not affiliated with or endorsed by RadioShack.