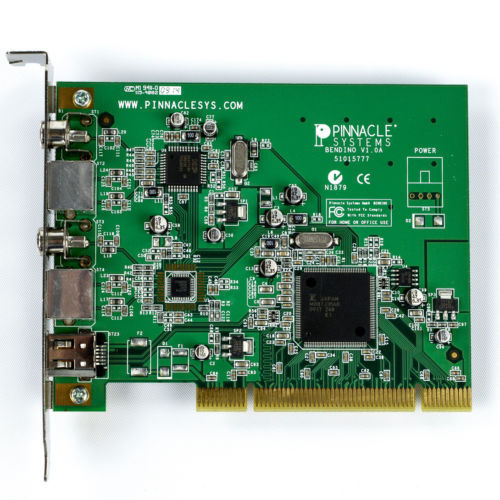 How to Capture Video on a Computer

People have been using computers for video capture and editing for years. After all, its much easier to manipulate your footage when its a digital file than when its stuck on a tape where you have to fast forward and rewind to get to the good parts.

How Do You Choose a Capture Card?

Choosing the right video capture card for your computer starts with the computer. As with any accessory, the first thing you have to do is make sure that the card can physically fit in your motherboard. First off, this means you need a desktop computer with room in the case for the expansion card and enough hard drive space to store the resulting files. Note that uncompressed analog video can take up a lot of storage capacity. Most internal cards use one of two interfaces:

What Kind of Inputs Do You Need?

The obvious answer to this question is that you need whatever inputs match your sources, but thats also a bit misleading. Many Pinnacle capture cards feature a breakout box that includes extra input, so you may not be limited to just the ones on the card. Breakout boxes are also popular because you dont have to reach around the back of the computer. Also, since most digital files can directly transfer to your computer without the need for a video capture card, you will primarily use it for analog inputs. There are three connectors you should consider:

Many PCI cards can use Pinnacle Studio software to capture video in the MPEG-1 format, which is about the same quality as VHS. Note that in order to record TV signals you need both an analog source and a TV tuner as the majority of cards do not come with digital video inputs beyond FireWire, which primarily appears on camcorders rather than TVs or cable boxes.

Content provided for informational purposes only. eBay is not affiliated with or endorsed by Pinnacle.