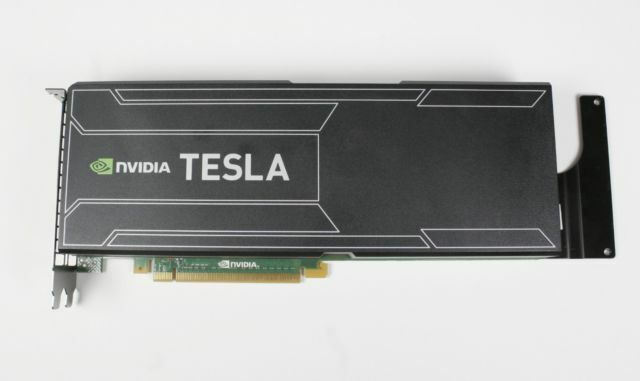 Have Fun on your PC with a PCI Express x16 Card

If you want to upgrade your PC and you need to use intense graphics, the first thing that you should upgrade is your graphics card. But even if you are not a serious gamer, 3D modeler, or 3D animator, then moving up from the on-board integrated graphics on your computer to a dedicated graphics card like any of the NVIDIA PCI Express 2.0 x16 graphics cards will work wonders for your PC.

What is PCI Express?

PCI Express, which stands for Peripheral Component Interconnect Express and is sometimes abbreviated to PCIe or PCI-E, is a standard type of interface for internal devices in a computer such as a NVIDIA Geforce video card. Generally it refers to the actual expansion slots on the motherboard that accept these cards and to the NVIDIA graphics cards themselves. It has replaced the old AGP and PCI interfacing, therefore these video cards can only be installed onto a motherboard with a PCIe x16 slot.

Why should I install a Graphics card?

The biggest benefit of installing a dedicated NVIDIA card with a GeForce processor is performance, but there are a number of other benefits to installing a graphics card, such as:

Which PCI Express x16 card should I choose?

There are a number of NVIDIA cards with GeForce processors to choose from, including the following:

Content provided for informational purposes only. eBay is not affiliated with or endorsed by NVIDIA.