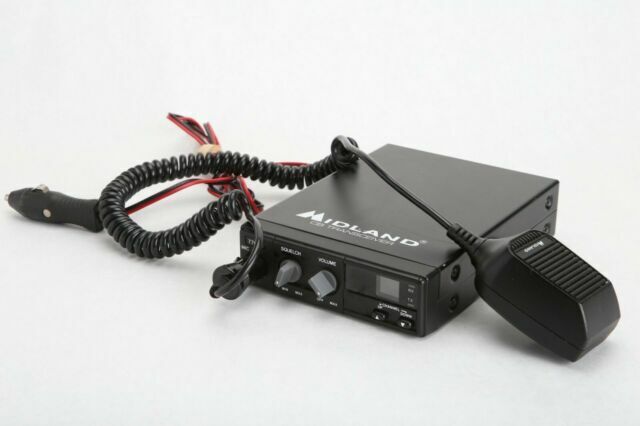 How to Take CB Radio Past "Breaker, Breaker"

CB really came of age in the 1970s, and ever since then its been a regular part of life on the highway. The big advantage of CB is not only that it provides communication, but also that it fosters a sense of community on the road.

How Do CB Radios Work?

Citizen Band radio works on the 27 MHz frequency of the AM band. Its a short range communication system with systems limited to 4 watts of power. There are two main kinds of CB radio, standard AM, and Single Sideband, or SSB. Both operate in the same frequencies, but SSB offers a longer range and higher effective power.

How Do You Use CB Radio?

While the principles behind CB Radio are very simple, there are a few points that you need to consider while on the road. Some are technical, while others are more social in nature. No matter what youre doing, it always helps to know what works and why. Here are a few things to be aware of:

Anyone who spends a lot of time on the road can benefit from a Midland CB radio in their vehicle. Once you tune the antenna and learn the channels you can gain lots of valuable information about road conditions and the best place to eat. Its an introduction to a new culture and all you need to join is radio. Its not the same culture you may have heard about in old movies, but its a vibrant part of life on the road. Grab a Midland CB, hook up your antenna, tune to a channel, and listen in.

Content provided for informational purposes only.  eBay is not affiliated with or endorsed by Midland.