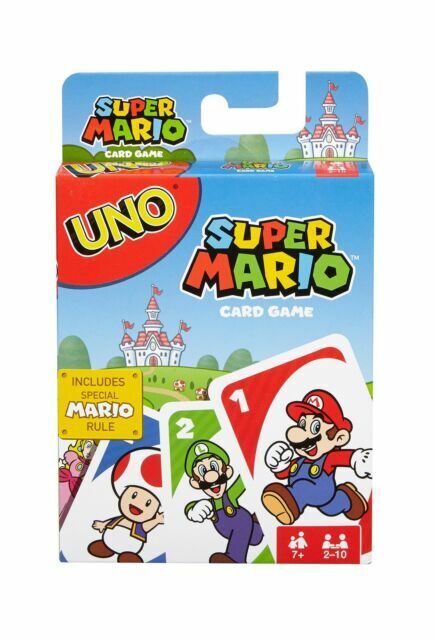 The Angry Birds free app was released in 2009 with the premise of a group of colorful feathered friends whose eggs are threatened by pigs. Mattel has since come out with different versions of the Angry Birds board games, complete with varying storylines that feature the birds and Green Bad Piggies. Angry Birds franchise has led to the production of various spin-offs including merchandise of its characters, a cartoon series, board games, a movie, and more.

What type of board game is Angry Birds?

The Angry Birds game combines strategy with physical action and a bit of luck, but it is primarily classified as a strategy game. The game uses a mix of cards, building blocks, pig figurines, and different characters from the digital game to knock down structures. This style of game requires some skill, particularly basic knowledge of building and aim, which can improve with practice. Overall, this game is suitable for gamers of all types and is recommended for ages 5 and up.

Are there themed Angry Birds games?

Mattel has released a few versions of the Angry Birds game. Each of these Angry Birds games follows the same build-and-destroy format as the original version but has a bird theme that is unique. An example is a game that takes place in a winter theme with ice blocks.

Some other themes available include:

How do you play the Angry Birds game?

Angry Birds game comes equipped with the characters from the free app, including pigs, birds, planks for building, and a slingshot.

How many people can join the game?

It is important to consider how many people you intend to play the game with as some games are one-on-one exclusives while other games can accommodate multiple opponents in one go. The Angry Birds games are all typically for two to four players.

How long does a game typically last?

All of the Angry Birds titles released by Mattel have a shorter play time, averaging around 20 minutes per game. Keep in mind that the more players in the Angry Birds game, the longer each round will be, increasing the overall play time.

Content provided for informational purposes only. eBay is not affiliated with or endorsed by Mattel.