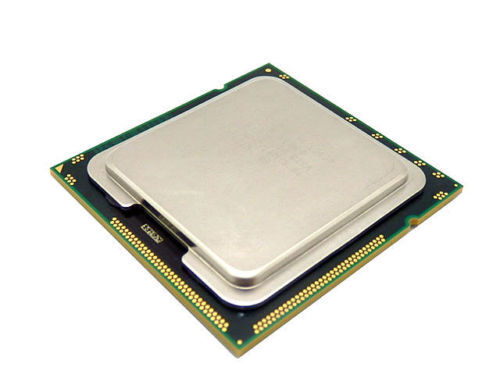 Building or upgrading a computer always starts with the same piece: the central processing unit (CPU). Intel has a strong reputation for fast and powerful processors. If you are looking for something in the high-end desktop or server categories, LGA 1366 sockets are a great place to start.

This is a designation for Intel sockets. More specifically, the land grid array (LGA) 1366 is designed to work with specific generations of Intel i-series and Xeon processors. These are high-end desktop and server CPUs that specialize in performing large numbers of calculations in a single thread. The ""B"" in the designation refers to the recommended load limits for heatsink assembly. This is used by motherboard manufacturers to achieve safe performance. A complete list of compatible CPUs can be found within Intels resources but, for the most part, processors manufactured between 2008 and 2012 will pair with these sockets.

Which generations of processors work with the LGA 1366?

The following CPUs may be compatible:

Can you upgrade a CPU without changing the motherboard?

In principle, this is doable. As long as the socket and CPU match, a hardware change can be made. That said, hardware changes of this significance will bear a heavy impact on software performance. At a minimum, main drivers will need to be changed for compatibility. Often, the best way to avoid software issues after changing processors is to rebuild the operating system files completely. For some platforms. this is innocuous. However, for others, it means erasing everything and starting from scratch. Always back up your data before changing CPUs.

What other hardware is compatible with these chips?

The total list of compatibility will depend on the manufacturer and model of the motherboard in use. On average, motherboards that support these sockets will utilize DDR3 RAM modules. They will likely incorporate PCIe expansion slots that can support a wide range of peripherals and add-ons. They also tend to favor SATA data connections, but some may also support IDE and other parallel configurations. Most desktop motherboards will be constructed to ATX standards. Server motherboards will be subjected to a much larger variance.

Content provided for informational purposes only. eBay is not affiliated with or endorsed by Intel.