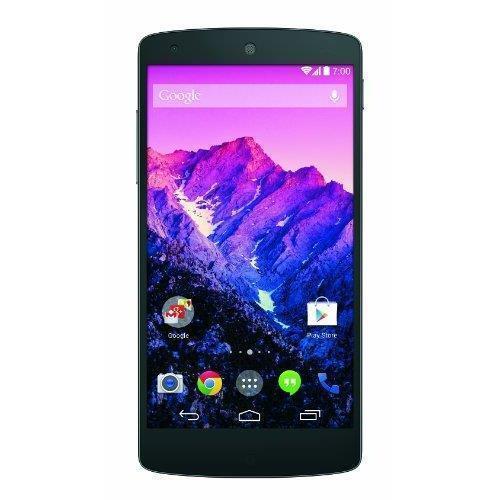 Shop for a 16GB LG Smartphone

If you are shopping for an affordable smartphone, an LG model with 16GB of system memory could be a good choice. These phones have plenty of storage space for apps, photos, music, and videos. You can find the right LG smartphone for your performance requirements and learn more about it here.

What does it mean for a smartphone to have 16GB?

16GB refers to the amount of system memory that a smartphone has built into it. This space is used for both running and installing apps. Generally speaking, the amount of system memory a smartphone has determines how many apps you can install and how much space you can devote to media like music, photos, and videos. You should note that the storage space on most smartphones can be extended with an expansion slot that accepts flash memory like a MicroSD card.

What other features do smartphones have?

While the amount of system memory a phone has is an important feature, there are several factors to be considered when you shop for a smartphone. Some of them will include the following.

Which LG smartphone models have 16GB of system memory?

This company has made many different 16GB smartphones for different cell service providers over the past few years that sell at affordable prices, such as:

Content provided for informational purposes only. eBay is not affiliated with or endorsed by LG.