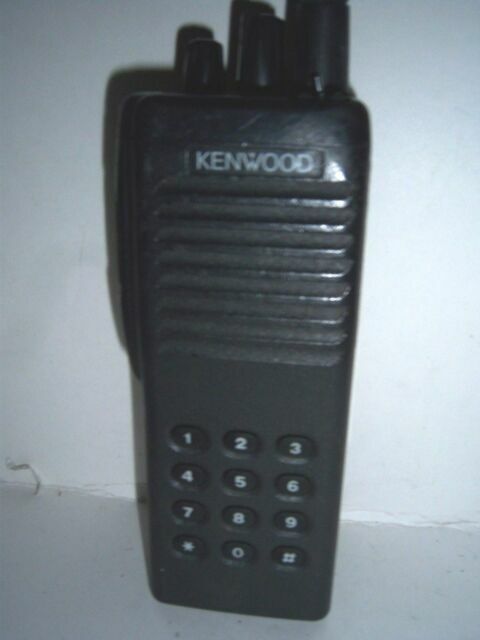 What is a VHF Walkie Talkie?

A walkie or a mobile radio is a portable, handheld two-way device that is used to communicate wirelessly. The communication is aided by radio waves that are transmitted on a shared or single frequency band. The radios can either be very high frequency (VHF) or ultra high frequency (UHF)

Walkies look a lot like the cordless mobiles although they also have a body that has a microphone, speaker, and antennae. They are battery powered transceivers; thus they can send or receive radio messages. They are a two-way radio communication device and are common for public safety officials such as police.

A mobile radio is made up of several parts:

What is the difference between UHF and VHF radio frequencies?

VHF and UHF have their pros and cons depending on your application. Therefore, Your suitable choice will depend on a number of factors. For instance, UHF does not travel as far as VHF, but it has a higher bandwidth occupation.

The radio waves included in this range from 30 MHz to 300 MHz. For example, walkies using the VHF are Kenwood TM-281A VHF mobile two-way and the Kenwood TK-2170 VHF FM transceiver, which are both portable. VHF frequencies are less likely to be affected by noise, and other electrical equipment interferences.

Some popular Kenwood brands of walkie-talkies include:

What do I consider when buying Kenwood walkie talkie?

Content provided for informational purposes only. eBay is not affiliated with or endorsed by Kenwood.