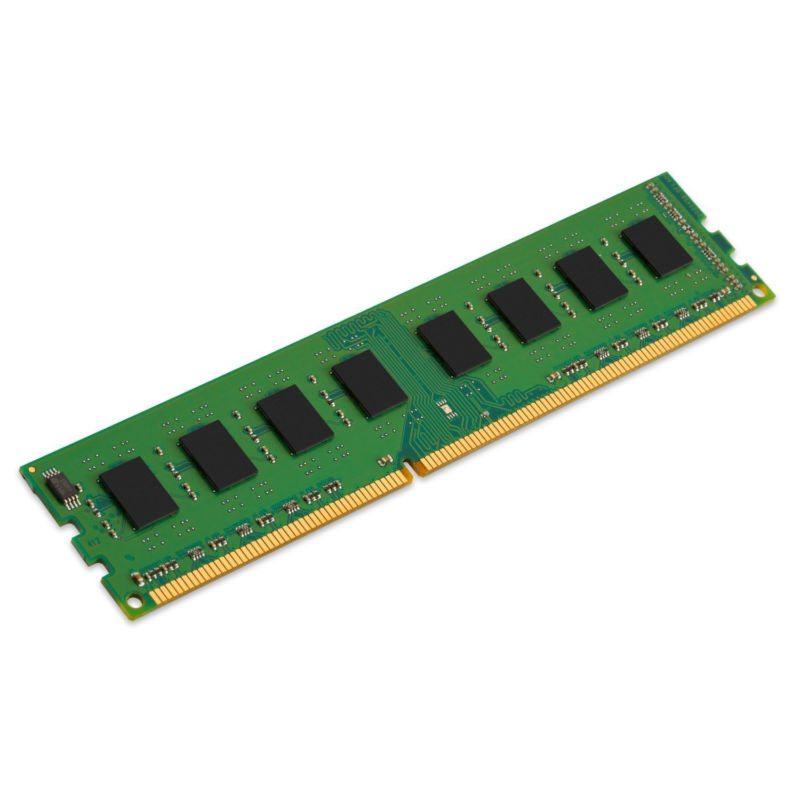 RAM, or random-access memory, is the part of the computer that temporarily stores data being accessed by the processor. As long as you have enough available slots, you can add more memory to your motherboard, which allows you to have more programs and files open at the same time. These 204-pin, SODIMM unbuffered memory cards hold 4GB of data.

What is DDR3 SDRAM memory?

DDR stands for double data rate. As the name implies, it is essentially a way of improving the data transfer rate of memory. There are multiple generations of DDR technology, with each one essentially having a higher transfer rate than the one before it. DDR3, the third generation, has the ability to transfer data at eight times its internal clock speed.

Are there different types of DDR3-1333 memory?

Apart from the standard features, DDR3 memory may be equipped with additional features. One type of memory is known as ECC, or error-correcting code. ECC memory reserves an entire data lane just so it can identify and correct errors in the data. Another type of memory is known as buffered. Buffered memory essentially improves the stability of the computer system when multiple memory modules are being used. This is done by lightening the electrical load on the memory controller. These modules can be identified by an additional R in their name. Fully buffered modules, which can be identified by F or FB, are physically incompatible with standard motherboards.

What determines the compatibility of a memory module?

In terms of physical size, there are two different types of memory. DIMMs, or dual in-line memory modules, are standard full-sized cards designed for desktop computers. SO-DIMMs, or small outline dual in-line memory cards, are half the physical size of DIMMs. They are designed primarily for laptop computers. DDR3 DIMMs have 240 pins, while the SO-DIMMs have 200 pins. Another important thing to remember is that DDR memory is compatible within generations but not between generations. DDR3 is only compatible with other DDR3 modules. The memory will only operate at the speed of the slowest card.